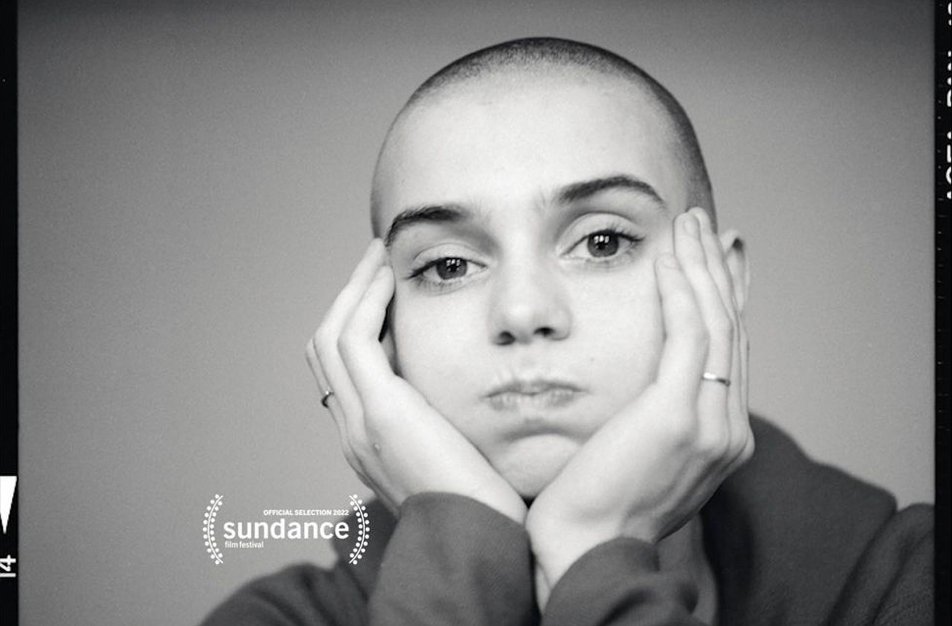 'Nothing Compares' Premieres at Sundance, Jan 2022

It was an absolute honour to grade 'Nothing Compares' the debut feature film for director Kathryn Ferguson which recently premiered at Sundance film festival.

'The story of one singer's phenomenal rise to worldwide fame, and how her iconoclastic personality resulted in her exile from the pop mainstream. Focusing on prophetic words and deeds across a five-year period (1987-1992), the film reflects on the legacy of this fearless trailblazer, through a contemporary lens.'

The film was produced by Eleanor Emptage and Michael Mallie produced for Tara Films (UK) with Ard Mhacha Productions (Ireland). Nothing Compares is presented by Field of Vision.

The film has was supported by Screen Ireland, the BFI Doc Society Fund, IE:Entertainment and Northern Ireland Screen.

Nothing Compares will be theatrically released in Ireland, the UK, and the US later this year thanks to SHOWTIME.

The colour was produced by the wonderful team at WASH.

I look forward to sharing some of the beautiful imagery from the film along with more about our creative collaboration in the suite once the film is released.